My research program centers on understanding the underlying neurobiology of depression and its relationship to cognitive changes and functional deficits in older adults. This work is translational in nature, with the goal of improving the diagnosis and treatment of mood disorders. Specifically, my research has primarily centered on the following foci:

I am also interested in health disparities and in increasing the representation of ethnic minorities in neuropsychological and neuroscience research.

To view all my publications, please visit my Google Scholar page 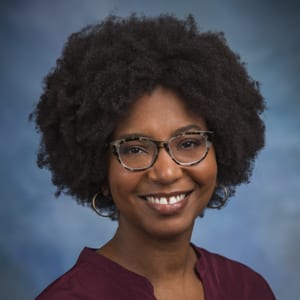