Professor Bolsen received the Outstanding Faculty Achievement Award from Georgia State University in 2015 for excellence in scholarship, instruction, and service. In 2017, Bolsen was selected as a Kavli Fellow and attended the Kavli Frontiers of Science Symposium in Ambon, Indonesia, sponsored by USAID and the U.S. National Academy of Sciences. 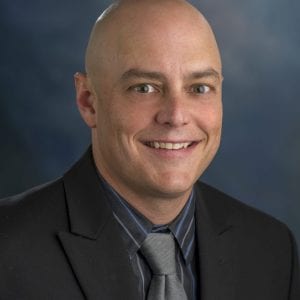