Timothy J. Crimmins is Professor of History and Director of the Center for Neighborhood and Metropolitan Studies at Georgia State University, where he has been on the faculty since 1972. He teaches courses on historic preservation and urban history, which include field studies of Atlanta, Southern cities, European, and North African cities. He developed the Filming-the-Metropolis Freshman Learning Community. He is lead historian for Teaching-American-History grants for teachers in four metro-Atlanta counties. He directs the Following the Color Line: Atlanta Landmarks and Civil Rights History teacher workshops funded by the National Endowment for the Humanities. His research on Atlanta history has appeared in exhibits at the Atlanta History Center, in an eight-part series called The Making of Modern Atlanta on Atlanta Public Television (1991-3), in The New Georgia Guide and Stadt Bauwelt (1996) and Urban Wildlife (1998). He co-authored Democracy Restored, A History of the Georgia State Capitol (University of Georgia Press in 2007), for which he was selected the Georgia Author of the Year in history by the Georgia Writers Association. Currently he is directing the Atlanta Metropolitan Growth Project for the Atlanta Regional Commission and writing a history of metropolitan Atlanta. 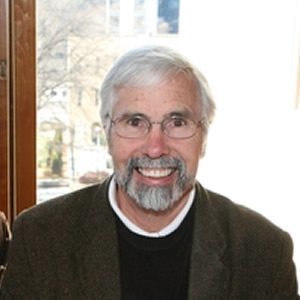