Tiffany A. Player is a historian of identity formation and the attendant political and social transformations of communities within the African diaspora during slavery and after emancipation. She completed her Ph.D. in History from Washington University in St. Louis in 2018. Her book project, “‘What Are We Going to Do For Ourselves?:” African American Women and the Politics of Slavery from the Antebellum Era to the Great Depression,” analyzes Black women’s efforts to force a public reckoning with the material and cultural legacies of slavery in the United States as an essential component of their political power across multiple generations. 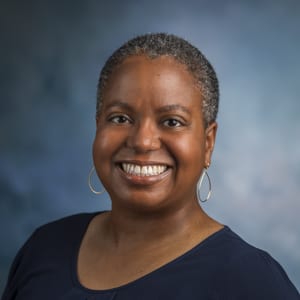