Affiliate Faculty, Jean Beer Blumenfeld Center for Ethics
Steve Jacobson has wide-ranging interests in philosophy. He has taught in the areas of epistemology, metaphysics, Indian Philosophy, philosophy of language, metaethics, among others. His research and publications have concerned a variety of topics in epistemology, including contextualism, epistemic norms, the internalist/externalist debate, the value of truth, and Cartesian epistemology. His articles have appeared in journals and anthologies, such as Synthese, Principia, Pacific Philosophical Quarterly, and Australasian Journal of Philosophy. He has also published on aspects of Yoga philosophy. His recent research concerns the epistemic status of science for non-experts. 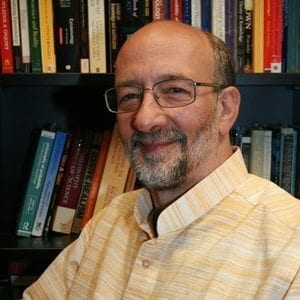