Ph.D., The University of Georgia

Sheri Joseph teaches graduate and undergraduate fiction writing classes and serves as fiction editor of Five Points literary magazine.  She is the author of three books of fiction, most recently the novel Where You Can Find Me, which received a National Endowment for the Arts Fellowship.  Her other books are a novel, Stray, which was awarded the Grub Street National Book Prize, and a cycle of stories, Bear Me Safely Over, a Booksense 76 selection in both hardcover and paperback.

Her short fiction has appeared in numerous literary journals including The Georgia Review,Kenyon Review, Shenandoah, Virginia Quarterly Review, Prairie Schooner and Other Voices and in the anthologies Birds in the Hand (Farrar, Straus, & Giroux), After O’Connor: Stories from Contemporary Georgia (University of Georgia Press), and Men Undressed: Women Writers and the Male Sexual Experience (Other Voices/Dzanc Books).  Her short story “Imprints” was selected as one of the “Distinguished Stories of 2009” in Best American Short Stories.  “The Elixir,” a story included in Bear Me Safely Over, was a finalist for the National Magazine Award.  She has been awarded fellowships from the Sewanee Writers’ Conference, the Bread Loaf Writers’ Conference, The Kenyon Writers’ Workshop, the Hawthornden International Retreat for Writers, the Hambidge Center, the Anderson Center for Interdisciplinary Studies, the Virginia Center for the Creative Arts, the MacDowell Colony, and Yaddo. 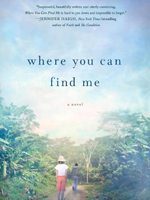 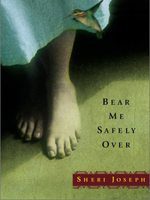 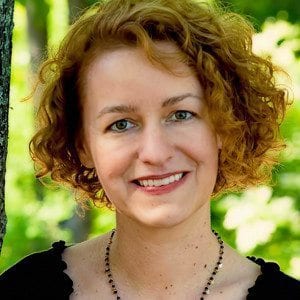