Sheldon Schiffer is Professor, and coordinates instruction in film production and postproduction. Prior to his move to academe, Schiffer worked as an Interactive Multimedia Producer/Designer for companies in Los Angeles and New York City. He also served as a story editor and researcher for CBS and Blakeney Films.

Schiffer has received grants from the MacArthur Foundation and the Andy Warhol Fund for the Visual Arts. He was also named a Jacob K. Javits National Fellow.

Schiffer’s films focus on youth culture, Latin American experiences, and public health messages. His films have screened at sixteen regional and national film festivals. He has won awards for his screenplays, his documentaries, and his short fiction films. The Cinema Guild has acquired three of his films for distribution and PBS has aired two others through either its national feed or local affiliates. 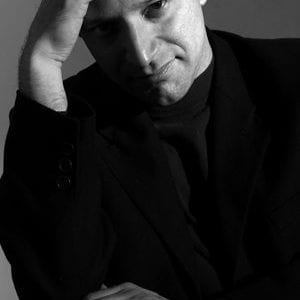