Dr. Love is an assistant professor of philosophy with a joint appointment at the College of Law. Love received her BA from Scripps College in 2008. She then received her J.D. from Yale Law School in 2012. After law school, she studied philosophy at the University of Pittsburgh, earning her Ph.D. in 2018. 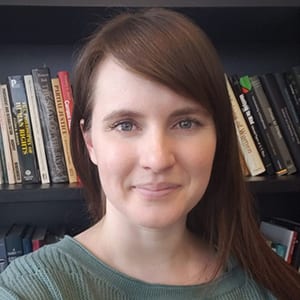