Rosita Scerbo is an Assistant Professor of Afro-Hispanic Studies in the Department of World Languages and Cultures at Georgia State University. Her research interests include Afro-Latinx/Diasporic Literature & Culture, the Black Woman’s Experience in the Hispanic World, Intersectional and Transnational Feminism, Queer Theory, Race, Ethnicity, and Social Movements in Latin America, Visual Culture, and Digital Humanities. She obtained her Ph.D. in Latin American/Latinx Visual Studies from Arizona State University. She has lived and worked as an educator in different countries, including Buenos Aires (Argentina), Yucatán (Mexico), Sevilla (Spain), and Calabria (Italy). Through her teaching, mentoring, service, and research she advocates for ethnic minoritized groups and other underrepresented communities in the U.S. and Latin America. Her latest publications and teaching endeavors focus on Intersectional and Transnational ARTivism and the Cultural Aesthetics of Black Latina Women.

Dr. Scerbo is the author of the book LATINAS ON THE MARGINS. QueerARTivism and TRANSdisciplinarity: Towards a Politicization of the Visual Autobiography of Invisible Women published by Peter Lang in 2021. She is also the co-editor and author of the book AfroLatinas and LatiNegras: Culture, Identity, and Struggle from an Intersectional Perspective., published by Lexington Books in the series Critical Africana Studies in 2022. In addition, Dr. Scerbo is currently working on a third book project titled Gendered Aesthetics of Blackness: The Afrodescendant Woman in Latin American Diasporic Visual Art, which is expected to be published in the spring of 2023. 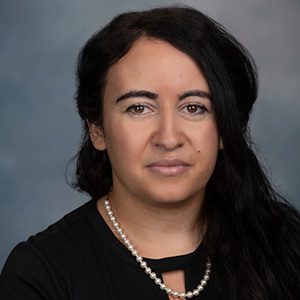