Robert M. Howard is a Professor of Political Science at Georgia State University in Atlanta, Georgia and the Executive Director of the Southern Political Science Association. Dr. Howard received his bachelor’s degree from Union College in Schenectady, New York, earned a law degree from Suffolk University in Boston, Massachusetts, and a Masters and a Ph.D. in American Politics and Public Law from the State University of New York at Stony Brook. His main research interests are the impact of courts and litigation on social and public policy, judicial decision making by Federal Courts and Georgia Politics. He is the author or co-author of seven books, including Power, Constraint and Policy Change: Courts and Education Finance Reform, Judging Law and Policy: Courts and Policymaking in the American Political System, Politics in Georgia, Getting a Poor Return: Courts, Justice and Taxes, and is the co-editor of the Routledge Handbook of Judicial Behavior. In addition he has published articles in leading political science and law journals such as Journal of Politics, Political Research Quarterly and Law and Society Review on topics such as Courts and Public Policy, Courts and Bureaucratic Impact, Lawyer Regulation, Supreme Court decision-making, and the Supreme Court and public opinion. Dr. Howard was a former editor of the Justice System Journal, was a former program chair for Law and Courts of the American Political Science Association Annual Conference and is currently the Editor of the Routledge book series, Law, Courts and Politics. 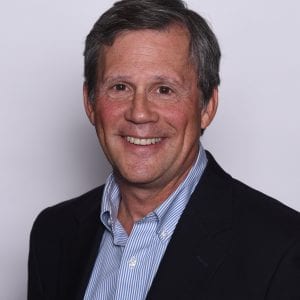