Rob grew up in New York City and on Long Island’s south shore. There, he developed interests in social organization and technologies that help large numbers of people get along while simultaneously cooperating and competing in pursuit of happiness. His lifelong love of bicycling served as both a practical education in the application of elegant solutions to hard problems, and a metaphor for understanding management of people and resources. His range of pre-collegiate work experience includes military service as an electrician in the United States Navy, technical theatre, banking, and radio station management. Coming late to academia, Rob received his BS in Psychology from Towson University, then went to Emory University where he studied behavioral neuroendocrinology with Kim Wallen. While a student in Wallen’s lab, Rob became fascinated with one of Kim’s technical passions: the Unix operating system. The transition from student to technologist progressed rapidly. Since then, Rob has worked exclusively in the tech sector for twenty years. Following six years at Emory University with responsibilities growing from desktop support, through systems administration, and solutions development, to team management and security architecture, Rob was recruited by Morgan Stanley. There, Rob ran the Distributed Systems Services - System Integration group. Two years later, he returned to academic IT as the Information Technology Director for the Center for Behavioral Neuroscience, a consortium of eight Atlanta institutions headquartered at Georgia State University. Rob continues in that role, and is now also the IT Director for the Neuroscience Institute, and is a Senior Technologist in University Research Services Administration. Most recently, Rob is now the Director of the Center for Information, Modeling & Simulation. 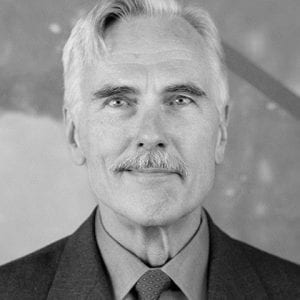