Dr. Malamud’s first book, The Language of Modernism, considers language as a venue for stylistic experimentation and the assertion of a modernist aesthetic identity; he examines modernist self-definition in Woolf, Eliot, and Joyce.

Two books about T. S. Eliot’s drama–a critical overview and a bibliographical/production sourcebook–argue for the importance of this poet’s lesser-known dramatic enterprise. Eliot spent decades involved in playwriting, production, critical studies of dramatists, and other activities that testify to his considerable interest and investment in drama. To understand fully the nature and trajectory of Eliot’s career, Dr. Malamud argues, one must pay serious attention to his dramatic work.

Dr. Malamud’s fourth book, Reading Zoos, analyzes zoos as a cultural phenomenon. Bringing together the perspectives of cultural studies, ecocriticism, and postcolonial studies, Dr. Malamud looks at literary accounts of zoos and argues that these “zoo stories” help illustrate how real zoos resonate with a self-congratulatory imperial bravado that disqualifies them from offering, as they claim, valid or enlightening experiences of animals and nature.  The decontextualized convenience that spectators enjoy as they move from cage to cage and gawk at the inmates stands as a symptom of a degraded cultural imagination.

Poetic Animals and Animal Souls continues Dr. Malamud’s research interests from Reading Zoos by addressing a wider set of tropes that human culture offers for the consideration of animals. This book posits some aesthetic ideals for transposing animals into art, and also includes a focused practical application of these ideals in a strain of animal poetry. This research was inspired by Mesoamerican conceptions of animals, and animals’ parity with people, as embodied in beliefs concerning animal souls. Poetic Animals extracts, from the Mesoamerican spiritual system, a standard that can be used to evaluate cultural inscriptions of animals — animal poetry — in our own society. This poetry may represent an ethos extant (albeit rare) in our own industrial-world culture that quietly celebrates — as Mesoamerican culture does more unabashedly — the sanctity and parity of nonhuman animals.

Dr. Malamud has edited two books: a volume of Eliot’s poetry through 1922, and a collection of essays about the cultural history of animals.

In An Introduction to Animals and Visual Culture, he asks how and why people “frame” other animals so pervasively, and what the ramifications are of this habit. For animals, being put into a cultural frame (a film, a website, a pornographic tableau, an advertisement, a cave drawing, a zoo) means being taken out of their natural contexts, leaving them somehow displaced and decontextualized. Human vision of the animal equates to power over the animal. We envision ourselves as monarchs of all we survey, but our dismal record of polluting and destroying vast swaths of nature shows that we are indeed not masters of the ecosphere. A more ethically accurate stance in our relationship to animals, he argues, should challenge the omnipotence of our visual access to them.

His 2018 book, The Importance of Elsewhere: The Globalist Humanist Tourist, explores how we travel and what we bring back.  Traveling to the top of the world (Svalbard, near the North Pole), the bottom (Tierra del Fuego), and as many points as possible in between (Dubai, Berlin, London, Zagreb, Baghdad, Mont Blanc, Warsaw, and Leeds, among others), Dr. Malamud writes about how he overcame a crippling fear of flying and launched out to roam the world as a card-carrying humanist.

Email, in Bloomsbury’s Object Lessons series, explores the rich cultural trove of rhetorical and writerly energies hiding beneath the dull, tedious surface of our overstuffed inboxes.

His most recent book, Strange Bright Blooms: A History of Cut Flowers, is published by Reaktion/Chicago. “Randy Malamud’s new book explores our endless attraction to cut flowers as a ‘shortcut to beauty’ but also as a medium in which to explore all manner of concerns around love and war, class and race, life and death,” writes Kasia Boddy.  “Who would have thought that Marie Osmond’s paper roses, Jeff Koons’s tulips, Mae Reeves’s hats, T. S. Eliot’s sleeping dahlias, and Banksy’s Flower Bomber (among many, many other wonderful blooms) would combine to make such a fabulous arrangement?”

Dr. Malamud has worked on several collaborative projects with photographer Britta Jaschinski, whose images appear on the cover of Reading Zoos, Poetic Animals and Animal Souls, A Cultural History of Animals in the Modern Age, and An Introduction to Animals and Visual Culture. Read their account of a visit to the National Wildlife Property Repository – a “repository of depravity” – in truthout.

Dr. Malamud is a Fellow of the Oxford Centre for Animal Ethics. He serves on the Editorial Boards of Brill’s Human-Animal Studies book series, and Palgrave Macmillan’s Book Series on Animal Ethics. He is also an international associate of the New Zealand Centre for Human-Animal Studies at the University of Canterbury and a Patron of Freedom for Animals.

Listen to an interview with Dr. Malamud about Reading Zoos on the talk show Animal Voices and see him on CNN.  Listen to him talk about futuresex on the BBC and internet cats, and elsewhere on NPR.

He has been quoted in The Bengal Post, the Atlantic, the Utne Reader, and Newsweek, and has written op-ed pieces for the Atlanta Journal-Constitution about sharks’ deaths in captivity; he has also appeared in the New York Times talking about these deaths. And he is a frequent writer of letters to the editor in the N.Y. Times, about such topics as the prosperity of the humanities, gorillas in the Bronx, deaths in the Monterey Bay Aquarium, standardized curricula, stolen Judaica, the Booker Prize, and tenured radicals.

He has written for truthout.org about troublesome blobs and the death of a trainer at SeaWorld. He wrote “The Future of Literature” in the Huffington Post, along with articles about climate change and the color blue.  He also writes about airports and tickets. In The Atlantic he wrote about the transformation of Berlin’s Tempelhof airport from a Nazi landmark into a space for enthusiastic public communion.  For Salon, he has written about Ebola and passwords, and has lamented the miasma of Brexit.  He has written about animal-named sports teams, and philanthropy for English departments.

In Courmayeur, Italy, he wrote for Film Quarterly about the world’s longest-running film noir festival, where European cinema is overtaking the traditional prominence of American films in that genre.  And at a film festival in Eastern Europe, he wrote in The Point about how recent Russian and Ukrainian films help audiences understand the current conflicts. He has covered the MIX queer film festival in Copenhagen and discussed Nordic films from the Reykjavik International Film Festival; he also wrote about RIFF during the pandemic. He has covered Ingmar Bergman’s centennial at the Stockholm International Film Festival and Austria’s annual Diagonale film festival.

He has written for Times Higher Education about boredom, remoteness, and creationism.  And he wonders, are Americans really as nice as we think we are?

He has written about the European economic crisis for In These Times, and he is a regular contributor to the Chronicle of Higher Education:

“Teaching Freshmen: A Rite of Passage in Academe.” 6 November 1985. 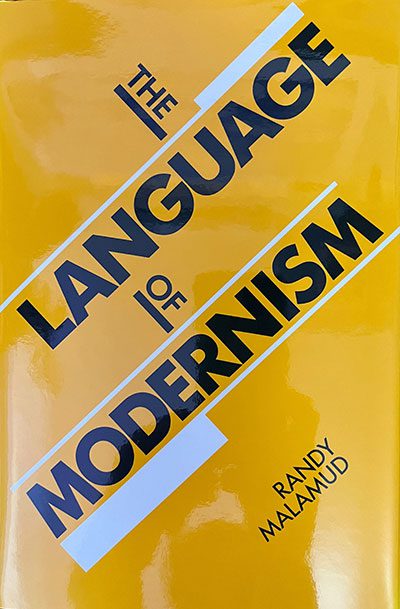 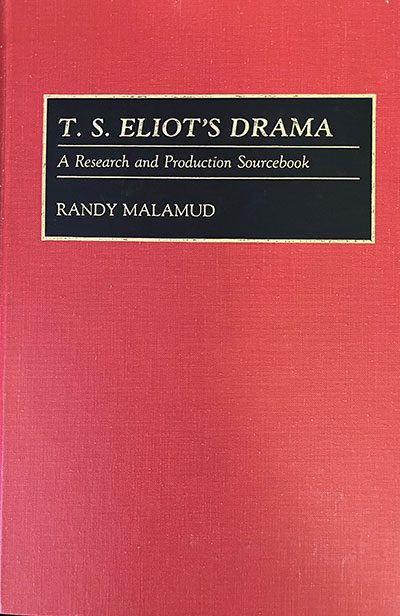 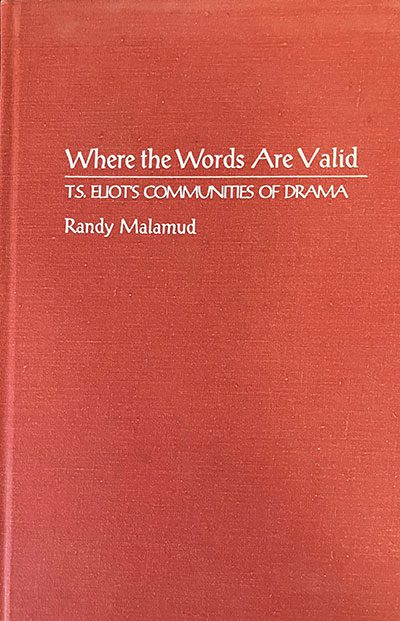 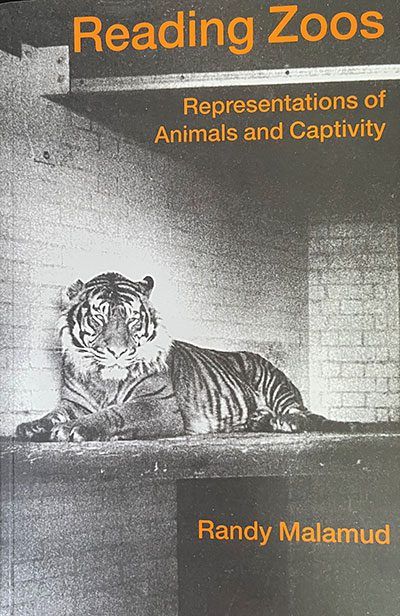 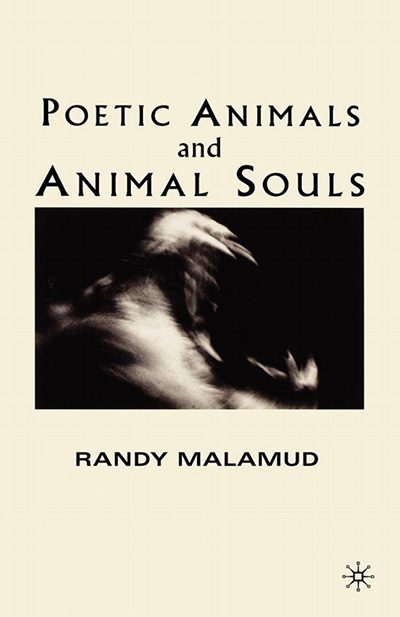 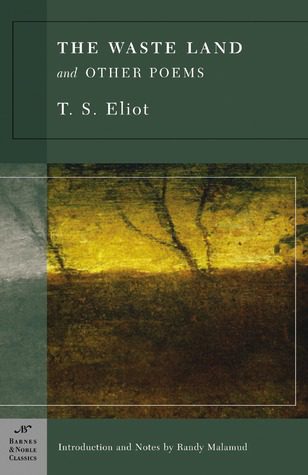 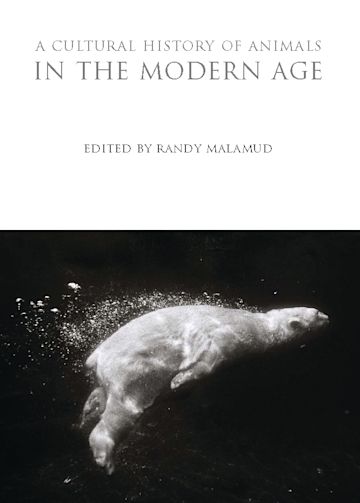 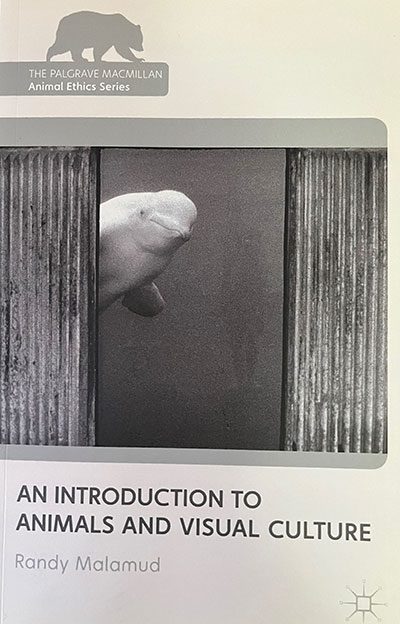 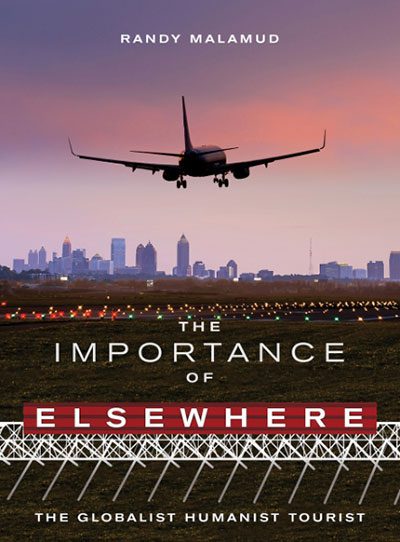 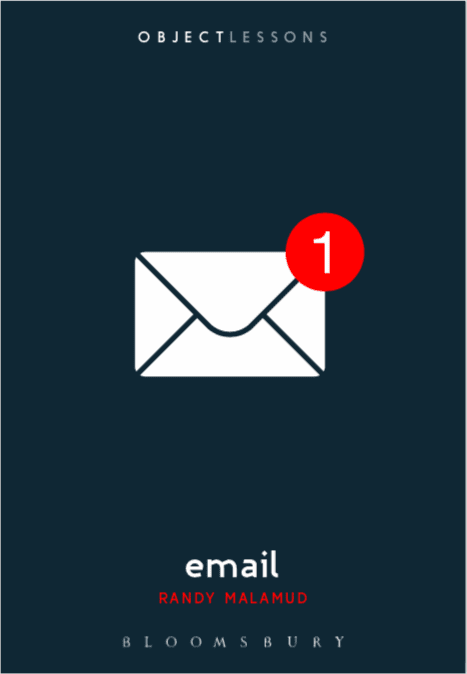 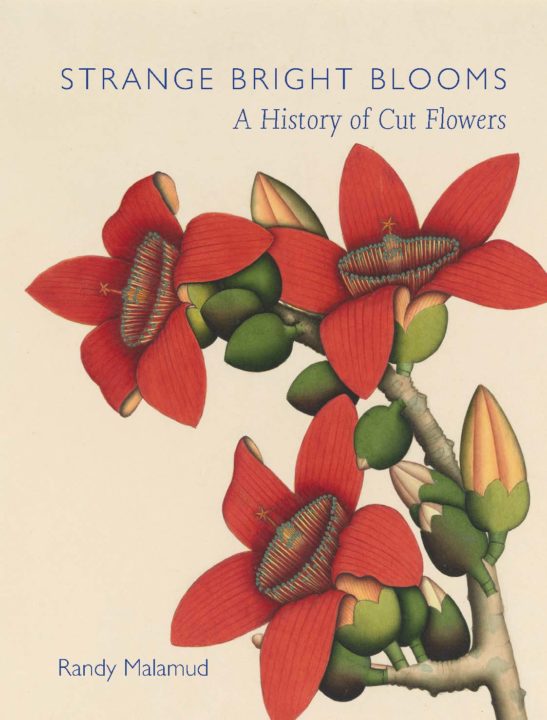 “The Culture of Using Animals in Literature and the Case of José Emilio Pacheco.” Comparative Literature and Culture: A WWWeb Journal 2.2 (June 2000).

“Do Zoos and Aquariums Promote Attitude Change in Visitors? A Critical Evaluation of the American Zoo and Aquarium Study.” Society & Animals 18.2 (2010), 126-138. 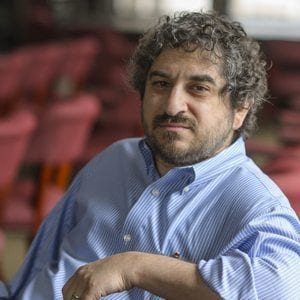