Dr. Fraser is the author or co-author of nearly 50 papers in statistics and computer science. His early work included collaborating with a pathologist at Kennestone Hospital, which led to a series of papers published in the American Journal of Clinical Pathology and Clinical Chemistry. Later, he co-authored a seminal paper, “Identifiability of Finite Mixtures of von Mises Distributions,” which was published in Annals of Statistics. Dr. Fraser’s most significant computer science publications include “Informal and Formal Requirements Specification Languages: Bridging the Gap” (with K. Kumar and Vijay Vaishnavi), which was published in IEEE Transactions on Software Engineering in 1991. Of his most recent papers, his favorite is “Simulated Annealing Routing and Wavelength Lower Bound Estimation on Wavelength-Division Multiplexing Optical Multistage Networks,” which he co-authored with Ajay Katangur and Yi Pan.

Dr. Fraser has edited two books, Advances in Control Networks and Large-Scale Parallel Distributed Processing Models (Ablex, 1991) and Network Models for Control and Processing (Intellect Books, 2000). He served as an associate editor of International Journal in Computer Simulation (1990–1993) and was a member of the journal’s editorial board from 1993 to 1997. He has been a principal investigator or co-PI on 14 grants. 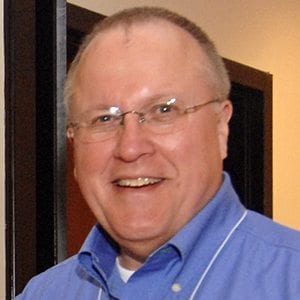