Lela Urquhart is an archaeologist and historian of the ancient Mediterranean world. Her research focuses primarily on ancient colonization in the west Mediterranean, and particularly on the relationship between religious change and state formation among both 'indigenous' and 'colonial' societies in Sicily, southern Italy, and Sardinia.

She is a graduate of Stanford University, was a Fellow of the American Academy in Rome in 2009-2010, and was recently awarded the Mary Isabel Sibley Fellowship from the Phi Beta Kappa society (2013-2014). She also directs the Sosio-Verdura Valley Survey Project, an archaeological survey in central-western Sicily, and was an assistant director with the Monte Polizzo Archaeological Project (TP, Sicily).

She has published articles in the American Journal of Archaeology and the Journal of the History of Ideas and is completing two monographs: Measuring the Impact of Colonization: Colonial Religion and Indigenous Society in Archaic Sicily and Sardinia (E.J. Brill) and Colonization, Religion and State Formation in the Ancient West Mediterranean (Oxford). 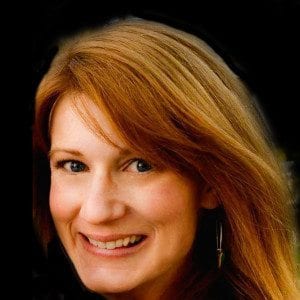