His book, Secular Missionaries: Americans and African Development in the 1960s (University of Massachusetts Press, 2009) explored the Cold War culture and colonial legacies that shaped U.S. plans to modernize Africa. His writing has also appeared in scholarly journals and blogs. The sensory history of the life, presidency, and legacy of John F. Kennedy is the subject of his current work. 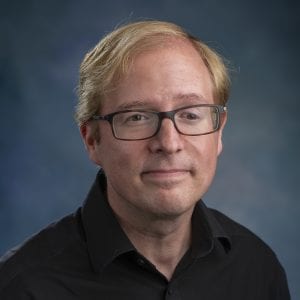