McClymond is a comparative scholar of religions, with a particular interest in religion, ritual, and violence. Her current research focuses on moral well-being and moral injury in the post-deployment lives of military personnel and veterans. McClymond’s most recent book, Ritual Gone Wrong: What We Learn from Ritual Disruption (Oxford University Press 2016) examines a range of case studies of ritual gone wrong, exploring what we learn about the nature of ritual itself by studying ritual mistakes, sabotage, misappropriation, and failure. Her first book, Beyond Sacred Violence: A Comparative Study of Sacrifice (Georgia Author of the Year Award 2009), argued against prevailing conceptions of sacrifice as a violent, destructive activity. McClymond is a recipient of the Distinguished Honors Professor Award (2002) and the Outstanding Teaching Award (2006) in the College of Arts and Sciences at Georgia State University. She is Chair of the Program Committee of the American Academy of Religion and a member of the AAR Board of Directors. 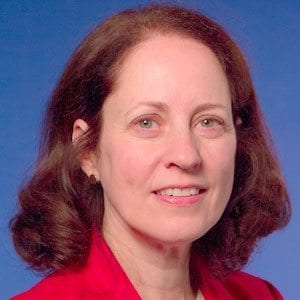