John is originally from Allentown, PA., but made his way to the Peach state during the '96 Olympics. He attended Harrison High School and ended up at Kennesaw State University, where he studied Communication. These days, John acts as a personal assistant to the CBN Director, and assists with grant applications and submissions, scheduling meetings and managing the Neuroscience Institute's calendar. John also inputs budget data (requisitions, travel, and invoices) into Panthermart system, assists with logistical details and administrative needs for various programs (lunches, retreats, seminars, workshops, symposia, education programs, etc.) and oversees the Neuroscience Institute's reception area. In his free time, John works as a touring musician along with four other members in his band The Armory. Self-funded and self-promoted, he has played over 400 shows in the last five years. They were invited to be a part of the Vans Warped Tour, Itchthus Festival and Cornerstone Music Festival. Their music video for "Burn the City Down" was nominated for Best Music Video in the 2012 Atlanta Film Festival. They released two EP's: "Sleepwalking to the Ends of the Earth" in 2009 and "Dynasty" in 2011. Their first full-length album, "Rediscover," was released in 2014. 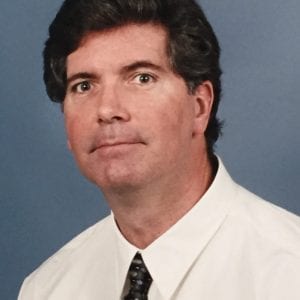