John McMillian specializes in 20th century United States history, with an emphasis on youth culture in the 1960s, and recent American political history. Born and raised in Michigan, he earned his BA from Michigan State University, and his PhD from Columbia University. Previously he has taught in the Committee on Degrees in History and Literature at Harvard University. His most recent book, an edited collection, is American Epidemic: Reporting From the Front Lines of the Opioid Crisis (New Press, 2019). His book Beatles Vs Stones (Simon & Schuster, 2013) was translated into eight foreign language editions. Other books include Smoking Typewriters: The Sixties Underground Press and the Rise of Alternative Media (Oxford, 2011), The Radical Reader (New Press, 2003, co-edited with Timothy Patrick McCarthy), and The New Left Revisited (Temple University Press, 2003, co-edited with Paul Buhle). From 2005-2015, he also a founding co-editor of The Sixties: A Journal of History, Politics, and Culture, which is published bi-annually by Taylor & Francis. Professor McMillian’s writings have appeared in scholarly journals, magazines, and major newspapers. Currently he is writing a book on crime, policing, and the crime debate in New York City from 1963-2001. 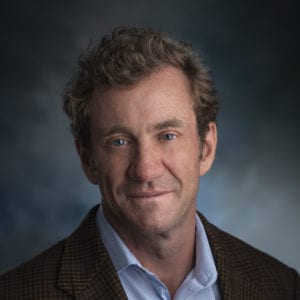