Joe Bellon is a Principal Senior Lecturer in Communication. He is the Director of the Media, Culture, and Society course for the Communication Department, and serves in various other roles for the Department and the College of Arts and Sciences. His work since 2017 has focused on media literacy and online pedagogy.

Bellon was the Director of Debate at Georgia State University from 2001 to 2015. During that time, he coached GSU to its greatest competitive success in its history, setting records for national ranking, participation, and individual tournament success. GSU developed a national reputation for debate through its competitive success, tournament hosting, and outreach programs associated with the Urban Debate League (UDL) movement. Under his watch, GSU debaters helped lead the way in expanding diversity in debate participation, and the first team of former UDL debaters to qualify for the National Debate Tournament was from Georgia State. Bellon was named Coach of the Year for his region three times.

Bellon's research essays have appeared in Critical Studies in Mass Communication and Argumentation and Advocacy. He is known internationally for his novice-oriented Policy Debate Manual, which is used annually by tens of thousands of students both in the United States and abroad. 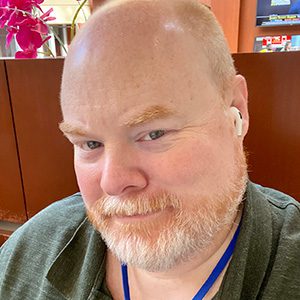