James Roberts in a Senior Lecturer in Communication, specializing in international cinema, film theory and criticism, and the intersection of cinema and literature.

Dr. Roberts has published his research in Film and Television Journal, Enculturation, in a David Blakesley edited collection on The Terministic Screen: Rhetorical Perspectives in Film and Film Theory (SIU, 2002), and is at work on an ever growing academic book to be entitled Shadow Zones: Cinema, Image, Affect. He has also written several children’s books, long fiction pieces, and is at work on a hyperrealist novel based on his youth. 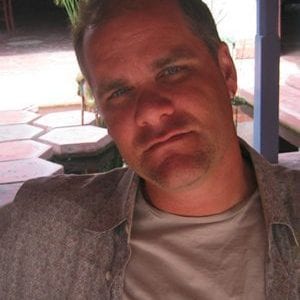