Jack Boozer (Ph.D., Emory University, 1972, and a visiting scholar at New York University in 1981-82) focuses his work on film genre and the adaptation of literature to film as well as directing coursework in screenwriting.

His book, Career Movies: American Business and The Success Mystique (Texas 2002), explores the business film as a distinctive film genre. The book was recently praised by a reviewer as “an extremely valuable contribution to American film studies.” The University of Texas Press has also just published a volume edited by Prof. Boozer, Authorship in Film Adaptation: Literature to Screenplay to Film, which explores the evolution of writing that accompanies the multi-format presentation of texts. His other research has appeared in the Journal of Film and Video, the Journal of Popular Film and Television, Literature/Film Quarterly, and Film Quarterly, as well as chapters and article reprints in several books including “Movies and the Closing of the Reagan Era” in American Cinema of the 1980's (Rutgers, 2007).

In 1997 Boozer won the GSU College of Arts & Sciences Outstanding Teaching Award. In 2004 he served as local host for the annual conference of the Society for Cinema and Media Studies. He has performed editorial work for the JFV and the South Atlantic Quarterly. In 2007, Dr. Boozer organized a visit to Georgia State University by Frances Ford Coppola.

Authorship in Film Adaptation: Literature to Screenplay to Film (University of Texas Press, 2002) 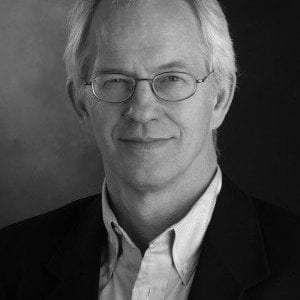