IAN CAMPBELL directs the Arabic program at Georgia State University in Atlanta. His research focuses on Arabic-language science fiction, addressing the question of how SF manifests in the Arabic-speaking world, especially with respect to how Arabic SF positions the long history of Muslim scientific and technological achievement in Arabic during the classical and medieval periods. His work on Arabic-language science fiction has appeared in Science Fiction Studies, Extrapolation and the New York Review of Science Fiction. His 2018 monograph Arabic Science Fiction was published by Palgrave Macmillan; it is currently being translated into Arabic and will be published in Cairo in late 2019 or early 2020.

His work on Arabic-language Moroccan novels has appeared in the Journal of Arabic Literature and Middle East Literatures. His book Labyrinths, Intellectuals, and the Revolution: The Arabic-Language Moroccan Novel, 1957–72 was published by Brill in 2013. He also administers a YouTube channel, Arabic Grammar Unpacked. 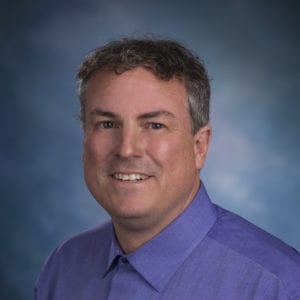