He is currently preparing a translation of Herder’s Ideas for the Philosophy of History of Mankind and a monograph on the philosophical reception of Darwinism in Germany.

He would welcome graduate students working on German history, European cultural and intellectual history, Anglo-German relations, and the history of biology. 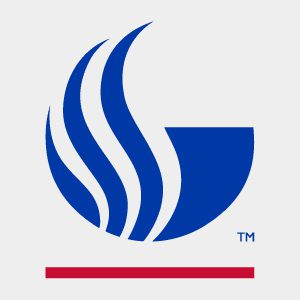