Gina Caison teaches courses in U.S. southern literature, Native American literature, and documentary practices. In the spring of 2020, she began her term as president of the Society for the Study of Southern Literature, and during the 2020-21 academic year, she will be a research fellow at the Institute for Advanced Study in Budapest.

Her first book Red States: Indigeneity, Settler Colonialism, and Southern Studies (UGA Press 2018) won the 2019 C. Hugh Holman Award for the best book in southern literary studies. Along with Lisa Hinrichsen and Stephanie Rountree, she is co-editor of Small-Screen Souths: Region, Identity, and the Cultural Politics of Television (LSU Press 2017) and the forthcoming Remediating Region: New Media and the U.S. South (LSU Press 2021). She also serves as an associate editor of the forthcoming Broadview Anthology of American Literature.

In addition to these projects, Dr. Caison’s work has appeared in academic journals including The Global South, Mississippi Quarterly, Native South, and PMLA. She has been a short-term research fellow at the American Antiquarian Society as well as UNC Chapel Hill’s Southern Historical Collection, and she has participated in NEH-sponsored programs at the Newberry Library, UNC Chapel Hill’s American Indian Center, and Georgia College & State University’s Flannery O’Connor Collection.

Most recently, Dr. Caison has been named a recipient of the Dean’s Early Career Award, which recognizes outstanding achievement by junior faculty. 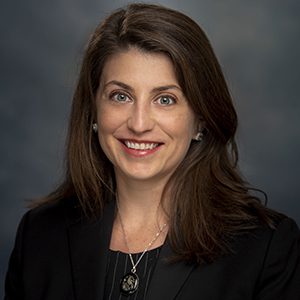