David Sehat is a cultural and intellectual historian of the United States. He joined the faculty in 2008. Prior to arriving at Georgia State, he completed a Ph.D. at the University of North Carolina at Chapel Hill and spent a postdoctoral year at the American Academy of Arts and Sciences as a Visiting Scholar. During the 2017-2018 academic year, he was the John G. Winant Visiting Professor of American Government at the Rothermere American Institute and Balliol College, Oxford.

Sehat writes broadly on American intellectual, political, and cultural life. He is the author of three books. The first, The Myth of American Religious Freedom (Oxford, 2011; updated edition, 2015), won the Frederick Jackson Turner Award from the Organization of American Historians. It is a cultural, political, and legal history of the coercive role of Christianity in American public life. The second, The Jefferson Rule: How the Founding Fathers Became Infallible and Our Politics Inflexible (Simon and Schuster, 2015), is a history of Founding Father's rhetoric in the long sweep of American politics. The third, This Earthly Frame: The Making of American Secularism (Yale, 2022), is an intellectual and cultural history of public secularism in the United States.

As a teacher, Sehat offers undergraduate courses on American Culture and Ideas and on Religion in American Life. He also teaches a graduate seminar on U.S. Intellectual and Cultural History. 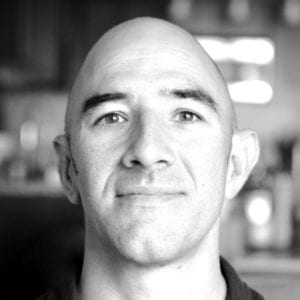