Dr. Bell’s research lies at the intersection of religious studies and the social sciences, especially in the psychology of religion. Dr. Bell is currently conducting research in moral identity and moral injury which reimagines the boundaries and treatment of PTSD in post-deployment soldiers.  He is also conducting research in the psychology of fathering, both in the theoretical understandings of evolutionary roots of paternal identity and attachment as well applied methods of generative fathering.  His latest chapter, “Fathering, Rituals, and Mating: Exploring Paternal Stability and Sexual Strategies in Early Religions Practices” is coming out in April 2015 in the edited volume, The Attraction of Religion: A New Evolutionary Psychology of Religion. 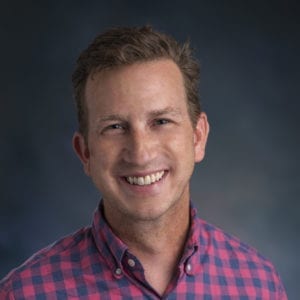