Cliff Kuhn (In Memoriam: 1952-2015)  was a specialist in twentieth-century southern history and in oral history. His publications include Living Atlanta: An Oral History of the City, 1914-1948 and Contesting the New South Order: The 1914-1915 Strike at Atlanta's Fulton Mills. He was completing a biography of the rural sociologist Arthur Raper.

Kuhn has also been involved with numerous oral and public history efforts, including the award-winning "Living Atlanta" and "Will the Circle be Unbroken" radio series. In 2008 he served as co-chair of the Content Council for the National Center for Civil and Human Rights. He played a leading role in the centennial commemoration of the 1906 Atlanta Race Riot, and still conducts tours of downtown sites related to the Riot on the second Sunday of each month.

Kuhn was professionally active in the field of oral history. He served on the council of the Oral History Association, the national professional organization in the field, from 1994-97 and 1998-2001, was guest editor for a special oral history issue of the Magazine of History (Spring 1997), and in 2000-2001 served as OHA president. In January 2013, he became the OHA's first executive director, when the OHA moved its executive office to Georgia State University. 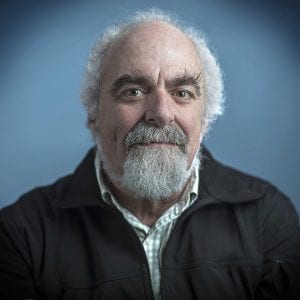