Dr. Cummings is a historian of law, technology, and American political culture.  Her work examines how the transition to a postindustrial economy reshaped American culture, public policy, and the built environment from the late nineteenth to the early twenty-first century. She earned a BA in History at the University of North Carolina at Charlotte and Ph.D. in History from Columbia University, studying with Elizabeth Blackmar and Barbara Fields. 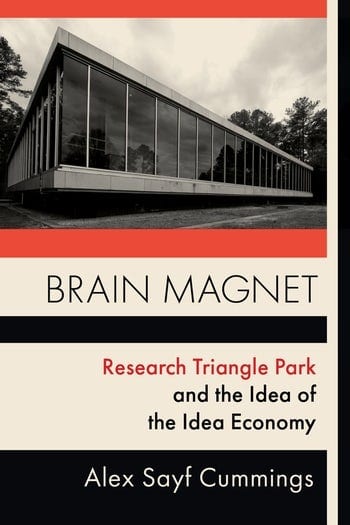 Cummings’s first book, Democracy of Sound: Music Piracy and the Remaking of American Copyright in the Twentieth Century (Oxford, 2013), traced how intellectual property rights became vastly stronger and broader in scope since the dawn of sound recording in the late nineteenth century, and has been reviewed in publications such as Paste, Blurt, Reason, Pop Matters, and Entertainment Law Review, among others. Her second book, Brain Magnet: Research Triangle Park and the Idea of the Idea Economy (Columbia, 2020), uses the story of North Carolina’s Research Triangle to show how Americans envisioned and planned a new information economy since the 1950s; boosters in Raleigh-Durham did so chiefly by mobilizing the intellectual and cultural resources of local universities to attract a privileged new class of knowledge workers—and created the blueprint for a new kind of cognitive capitalism in the process.

Dr. Cummings’s work has appeared in Salon, Al Jazeera, The Conversation, the Journal of American History, the Journal of Urban History, and Southern Cultures, among other publications. She is a co-editor of the public history anthology, East of East: The Making of Greater El Monte, published in February 2020 by Rutgers University Press as part of its Latinidad series; a member of the board of directors of the Society for American City and Regional Planning History (SACRPH); and a senior editor of the history blog Tropics of Meta. 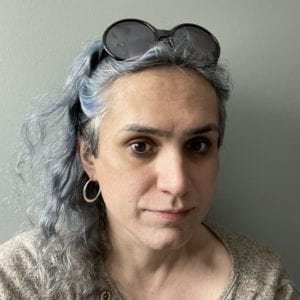